‘Sea Pattern’ was created by taking plaster casts of different patterns from the seabed of the surrounding coastline of Northern Ireland.

Casts were taken back to my studio and silicon moulds made and re-cast in translucent clear resin. These were then constructed into a steel light box and LED lighting added to illuminate the clear casts.

The lights change gradually through a spectrum of coloured light giving the work continuous atmosphere of movement and colour, much like the sea during its daily ebb and flow. 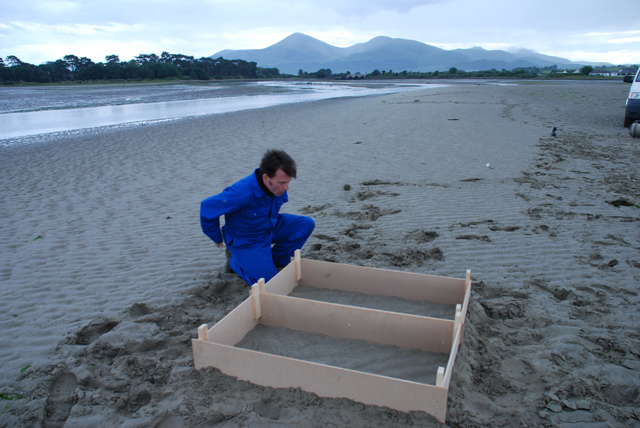 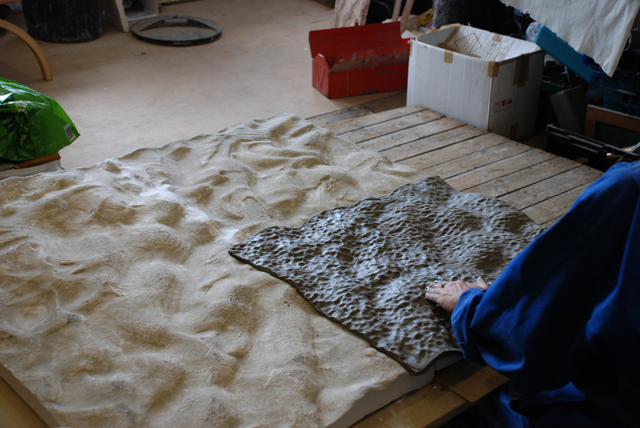 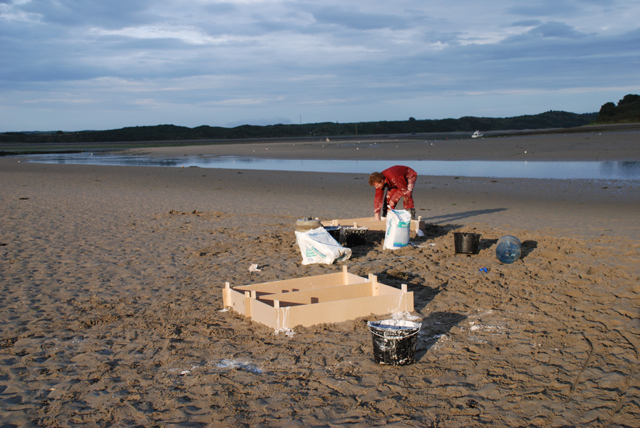 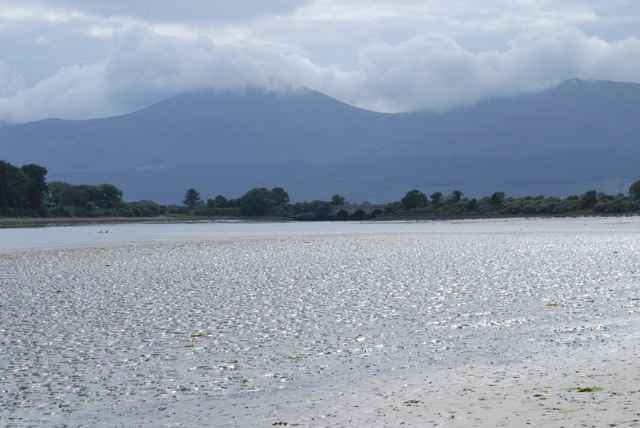 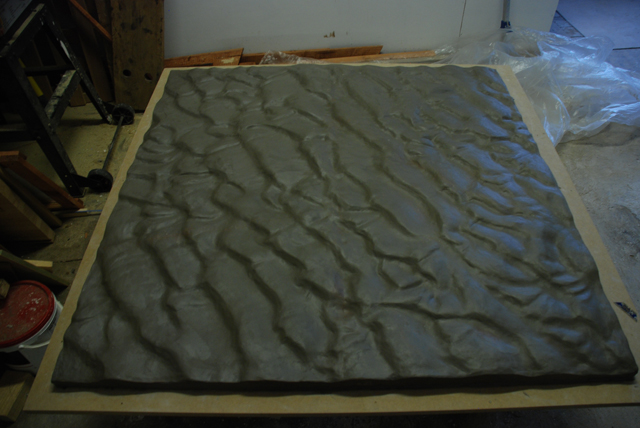 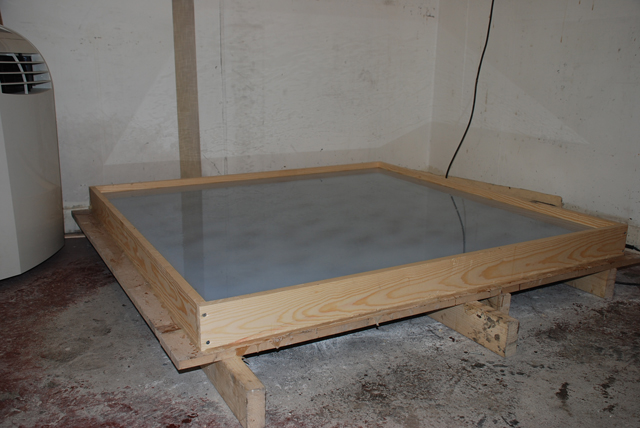